What You Need To Know Before Trying Liquid Marijuana 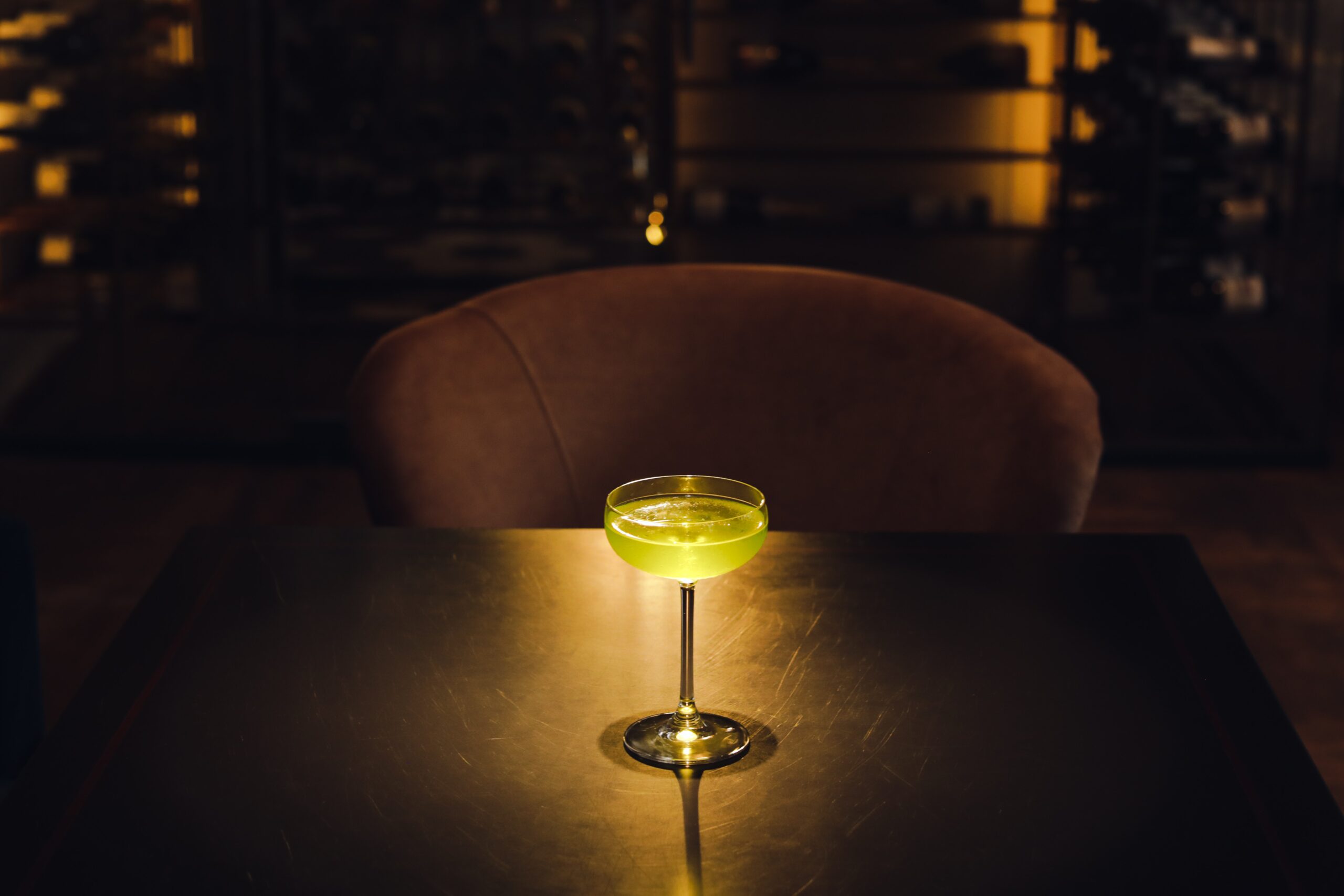 The trend of marijuana is evolving. In the past, it was typically smoked in a joint or pipe. Nowadays, potheads have more options for getting high, including edibles and vaping. One emerging trend that is gaining traction is liquid marijuana, which can be ingested with just a sip of water.

It doesn’t have the same effects as smoking weed, such as smelling like weed after ingestion or feeling tired, which is why many people prefer this method for getting inebriated. It can be made at home with fresh cannabis oil and honey, but it may also be possible to find it in dispensaries throughout the country.

What Is Liquid Marijuana?

Liquid marijuana is a cannabis-infused drink that has been growing in popularity in recent years. It comes in two main forms: tinctures and concentrates.

Tinctures are usually made by soaking cannabis flowers or leaves in alcohol to extract the chemicals within them. After straining the plant matter out, all you’re left with is pure THC oil mixed with water.

On the other hand, concentrates are made by extracting THC from weed and mixing it with other chemicals to create a gooey substance. Both tinctures and concentrates can be vaporized or added to food and drinks.

Another downfall is that some people may overdose when drinking liquid marijuana because it is hard to tell how much THC is actually in the drink without doing a lab test. This is why it is important to start with a small dose and work your way up if you are new to this form of consumption.

What Are the Pros and Cons of Using Liquid Marijuana?

There are both pros and cons to using liquid marijuana. Here are some of the most important ones:

How Do You Make Liquid Marijuana?

Note that liquid marijuana is not available in regular stores. It can sometimes be found in dispensaries, but you can easily make it at home with cannabis oil and honey.

You can also make it with fresh or dried marijuana bud. Here’s what you need:

To use, add 1–3 drops of the tincture to a beverage (preferably something with sugar) and drink immediately. Start with a small amount and take note of the effects it has on your body before moving on to higher doses.

Keep unused liquid marijuana in a cool, dark place. It will last for a long time as long as it is stored properly.

The following is a recipe for a liquid marijuana mocktail. Be sure to use caution when mixing these ingredients, as they may cause adverse effects when combined.

You can also use the same basic recipe to create easy-to-absorb marijuana jello shots. Just add a tablespoon of liquid marijuana into each half cup of jello and pour the mixture into muffin tins. The result is potent gummy treats, perfect for any celebration or occasion.

What Is a Liquid Marijuana Cocktail?

The term “liquid marijuana cocktail” usually refers to a mixture of THC oil in concentrated form in combination with alcohol. It has become increasingly popular in the last couple of decades, due in part to its potent, quick-acting nature.

When taken in small doses, a liquid marijuana cocktail will usually produce feelings of euphoria, happiness, and relaxation. At higher doses, however, the effects can be more intense, leading to drowsiness, confusion, and even hallucinations.

Remember, mixing drugs is usually not recommended. It is also important to keep these drinks away from those who are underage, as well as those who do not wish to be intoxicated in any way. To stay safe, always use caution when dealing with any sort of drug.

What Are Some Safety Precautions When Consuming Liquid Marijuana?

When using liquid marijuana, it is important to take adequate safety precautions. Here are a few of them:

What is the biggest advantage of using liquid marijuana?

It is often easier for people who are new to using marijuana to ingest it this way because it does not require inhaling anything.

How do you use it?

Liquid marijuana can be added to drinks or food, or it can be taken straight from the bottle. It is also possible to put liquid marijuana in a vaporizer and inhale it that way.

What are the effects?

Be aware that some users have reported feelings of paranoia and anxiety after ingesting liquid marijuana.

Liquid marijuana is generally considered safe, but it is always best to consult with a doctor before using any kind of medication or drug. Pregnant women and people who are breastfeeding should not use liquid marijuana.

The legality of liquid marijuana varies from state to state. Check with local authorities to find out if it is legal to possess or use this product in your area.

Liquid marijuana has become a popular way to ingest THC in recent years. It can be made and stored easily, and it can be added to any food or drink. However, because of its legality and possible dangers, people should be cautious when using it.

Liquid marijuana might not have the same harsh effects as smoking, but it has its cons. The effects are different for each person, which makes moderation difficult.

Overall, it is up to the individual to decide whether or not they want to try liquid marijuana. Still, it is best to consult a doctor before taking any medication or supplements. Thanks for reading! 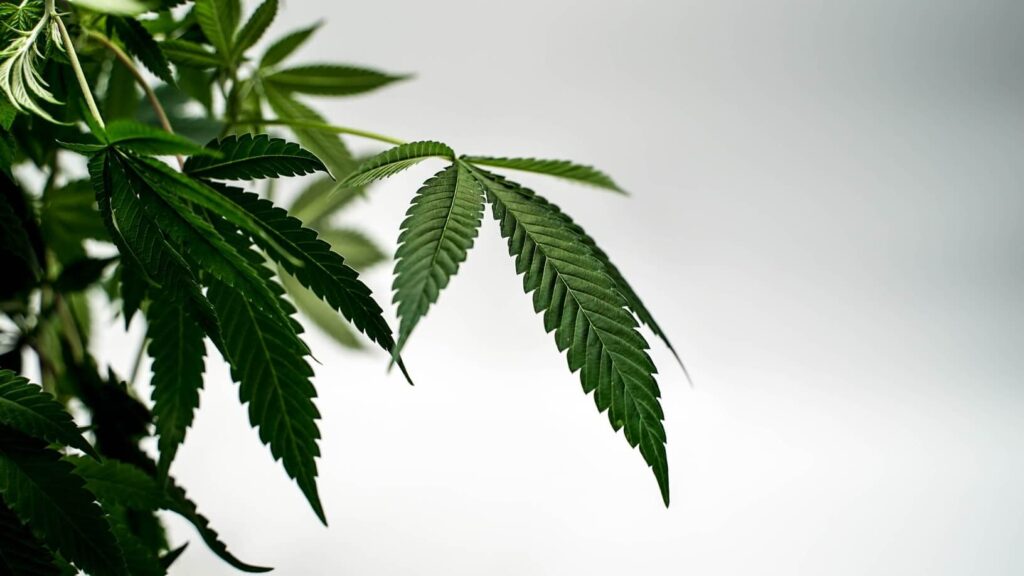 Cannabis plants can grow quite large and often have more leaves than growers know what to do with. Once the buds have been harvested, dried, 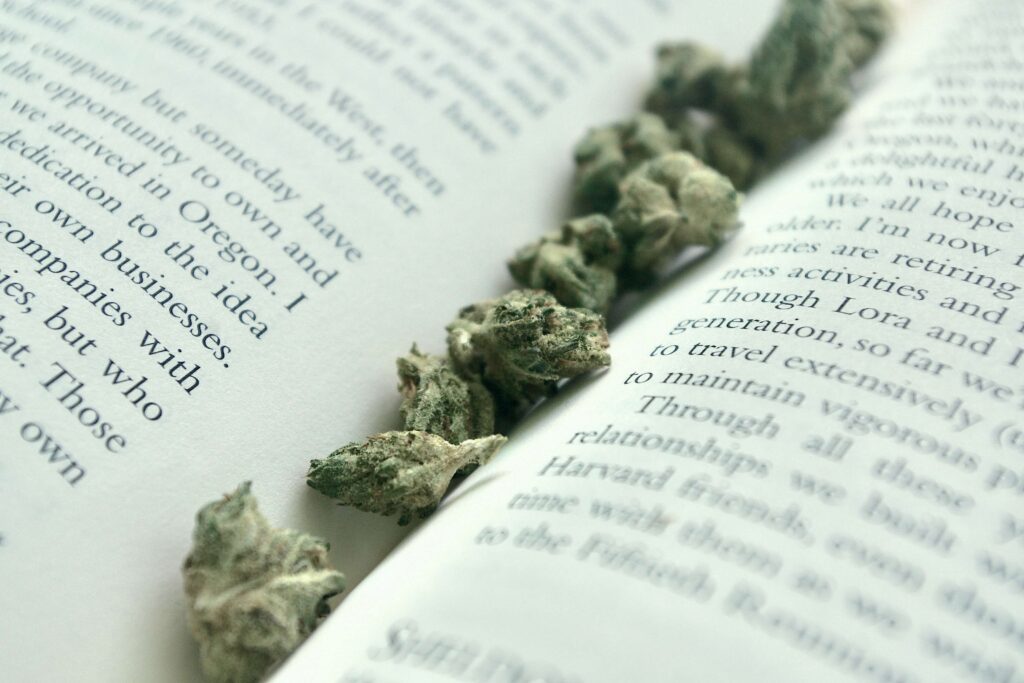 A Review of the Best Marijuana Growing Books